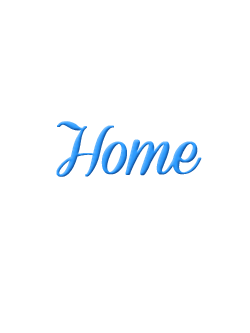 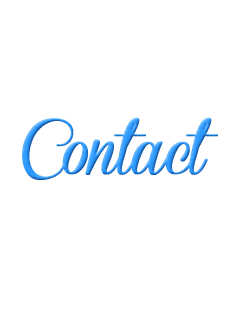 ‘Spite Your Face’ sets out to respond to significant changes in the political climate in the UK and abroad during 2016-17, and in particular the divisive campaigns in the lead up to the Brexit vote and the US Presidential election. The central character in the film is a Pinocchio-esque figure who rises from a deprived social status to the heights of power by constantly lying. Meanwhile, those around him celebrate the grotesque physical consequence of telling untruths – his increasingly large nose. This is a darkly comic moral tale for a generation that has increasingly fewer role models to set the ethical standard. The film presents a post-truth dystopia where the world is turned on its head, leaving the characters untethered to a sense of right and wrong. 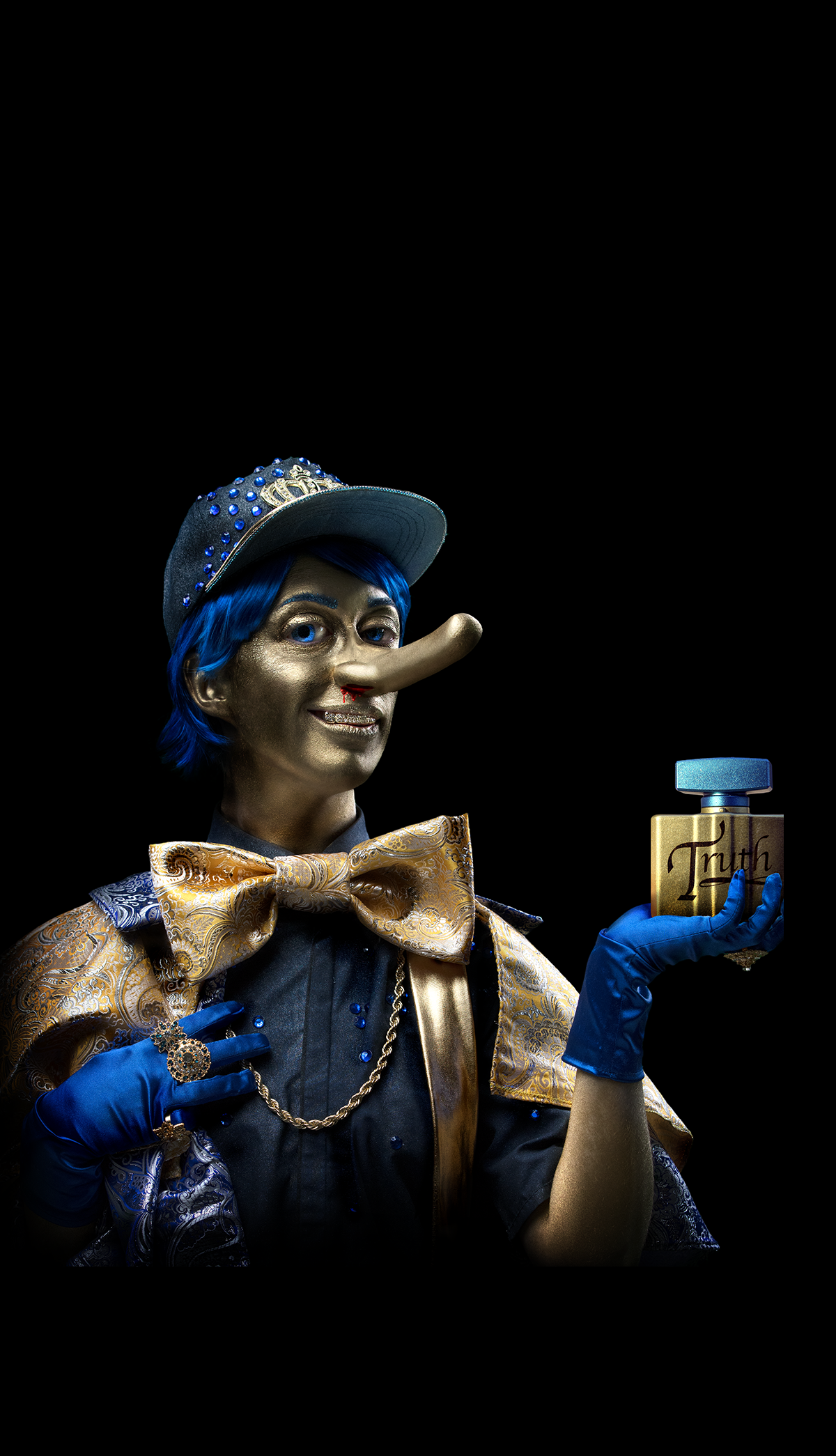