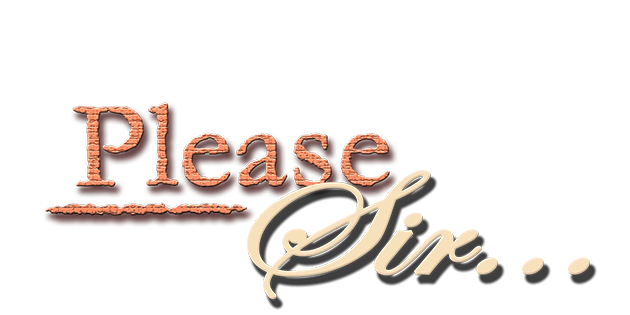 ‘Please, Sir…’ is a darkly comic adaptation of Mark Twain’s The Prince and The Pauper, exploring themes of greed, class and dependence within a cultural rhetoric of austerity and aspiration. Presented as a dual projection, the characters interact between screens, appearing to inhabit two distinct worlds. Shot entirely using green-screen, the work creates a synthetic, shape-shifting realm in which an Adidas-striped Oliver Twist mugs a Tudor Prince at knifepoint, a pauper steals £10 from the pocket of Simon Cowell and a vagrant youth is offered heroin by a well-dressed servant. Maclean is the only actor in the work and mimes to found audio plundered from a myriad of sources, including Britain’s Got Talent, Jeremy Kyle and The Apprentice. The characters wear heavy make-up, prosthetic noses and fake teeth, an appearance which sits somewhere between a Hogarth satire and the cheap-plastic grotesque of joke shop fancy-dress.