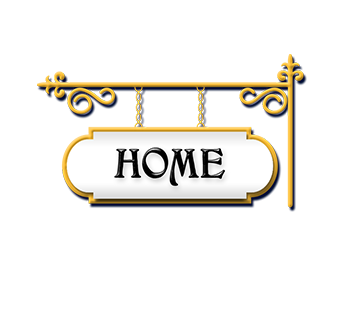 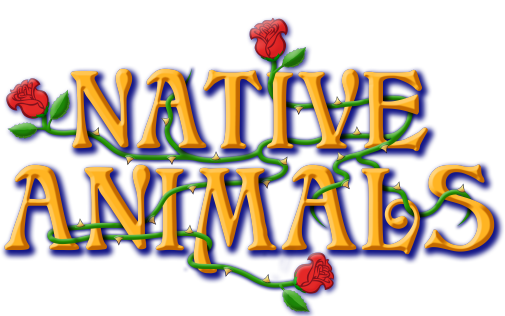 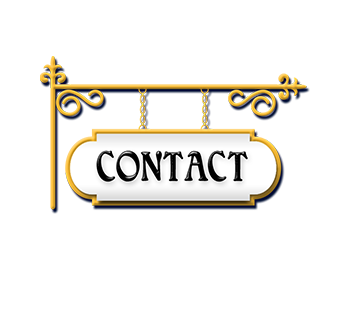 ‘Native Animals’ cloaks itself in traditional narratives and images of British identity to discuss the contemporary political climate. The characters and settings recall stories such as The Wind in the Willows, and an idyllic agrarian lifestyle put forward by landscape painters such as Gainsborough and Constable. Due to their ubiquity, these foundational stories are infinitely adaptable — in ‘Native Animals’, Maclean pushes them to an absurd end while commenting on how their enduring quality and legibility has been harnessed for diverse political agendas.

Set apart on independent monitors, various character, from a porcine union-jack doting politician to a phone-addicted white cat, stand in as an archetype in the UK’s political landscape as it considers its exit from the European Union. These anthropomorphized incarnations menace one another through tacit acts of ridicule in a perpetually cycling theatre, falling between farcical and cruel. Maclean points us to the mechanisms of belonging and nativeness at play in the performance of national identity. 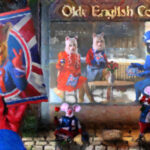 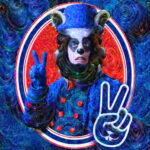 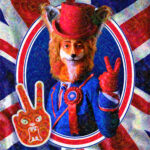 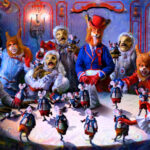 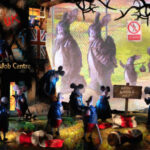 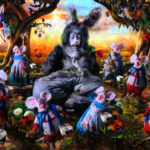 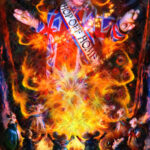 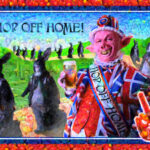 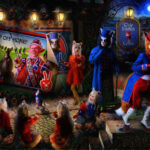 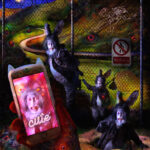 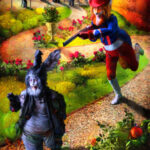 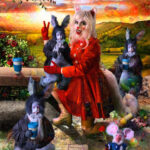 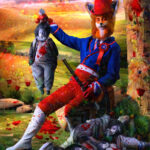 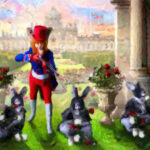 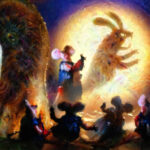 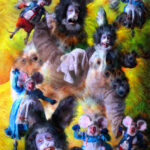 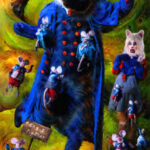 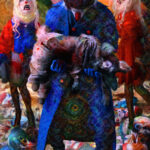 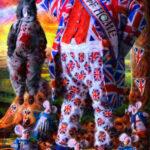 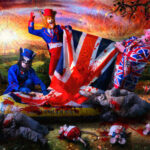 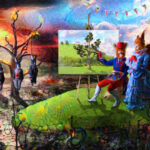 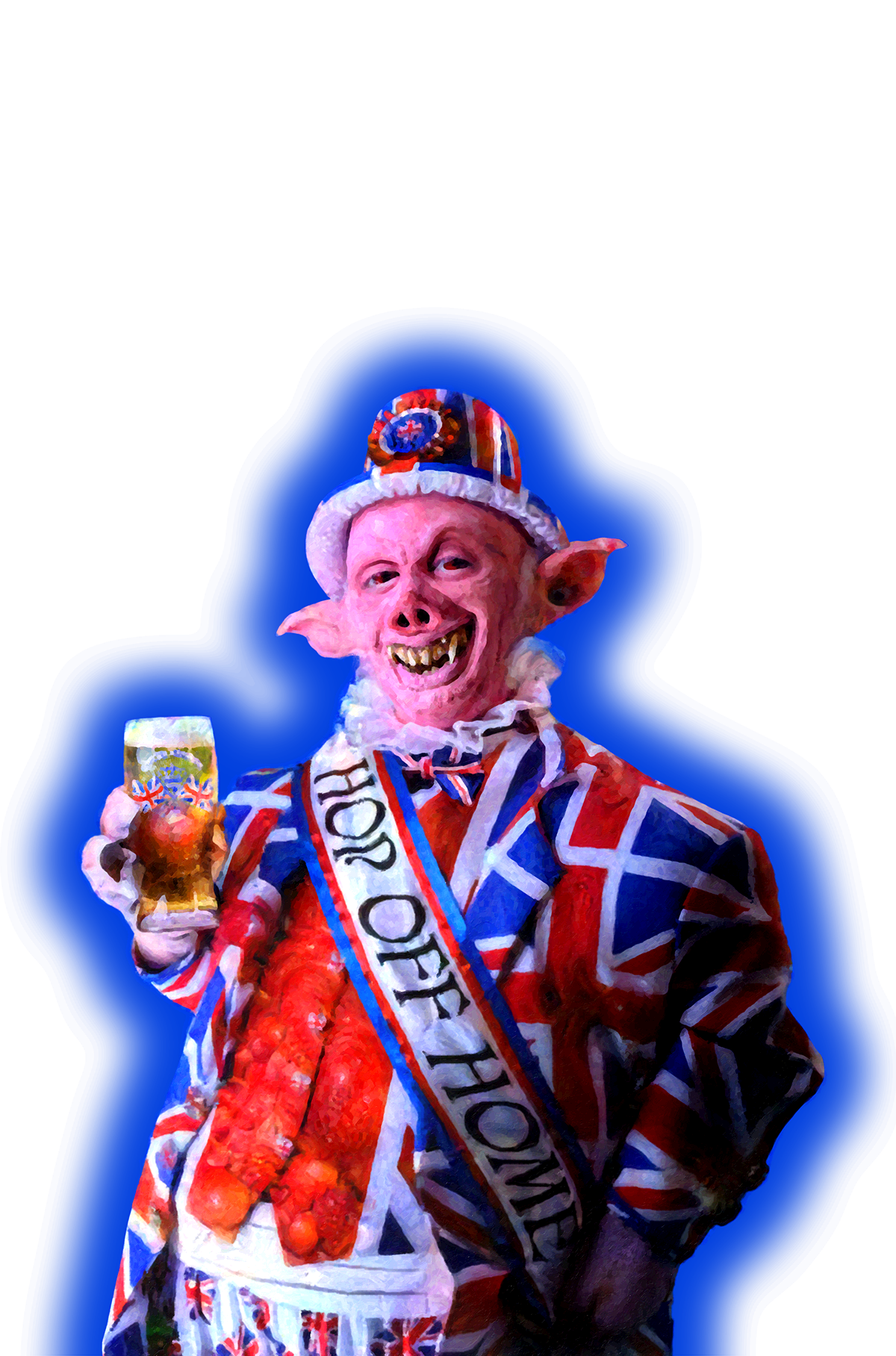