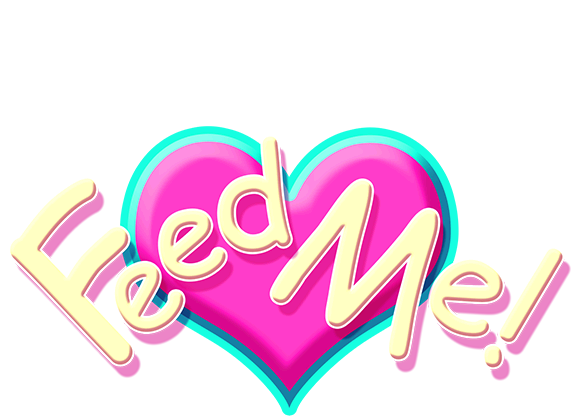 Candy coated and colourfully confected, Rachel Maclean’s films skewer the habits and preoccupations of contemporary society. Produced by Film and Video Umbrella, ‘Feed Me’ is her most ambitious and audacious project to date – a checklist of human cravings and failings that doubles as a hypermodern status update on the Seven Deadly Sins, with its swipes at the commercialisation (and sexualisation) of childhood and an equivalent infantilisation of adult behaviour. Featuring a rogue’s gallery of memorable characters (all performed with extraordinary élan by Maclean herself), ‘Feed Me’ is a starburst shock to the taste buds that leaves you wanting more.

Commissioned by Film and Video Umbrella and British Art Show 8 with support from Creative Scotland.