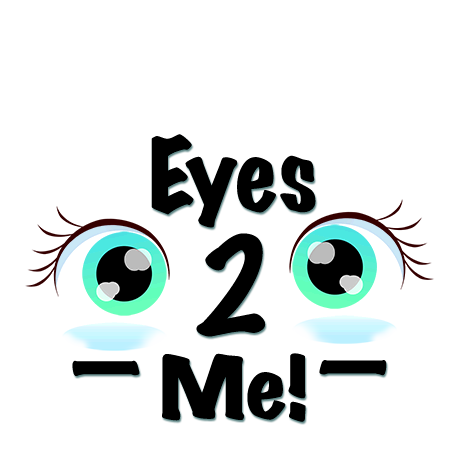 ‘Eyes To Me’ is a 3-minute short, which follows a doll-like protagonist named Sophie who moves through an enchanted garden inhabited by a race of cuddly Cyclopes known as the Eeblebops. As the video shifts between different formats (a children’s television programme, a fashion shoot and a probing interview), Sophie is surveyed, coerced and reprimanded by an omnipresent male voiceover, whose treatment of her moves from a tone of benign paternal care to one of cold, militant disapproval.

Shot entirely using green-screen, Maclean is the only figure in the work, miming to recorded audio and warping her features to create uncanny, cartoonish characters that exist within an oversaturated digital world.